When Will Driverless Cars Be Available in Australia? Everything you Need to Know - Wembley Autocare

When Will Driverless Cars Be Available in Australia? Everything you Need to Know

You finally finished work and now you need to go and get the shopping before the supermarket closes.  So off you go, probably driving a bit too fast and thinking about your plans for the evening ahead, and your head is somewhere else 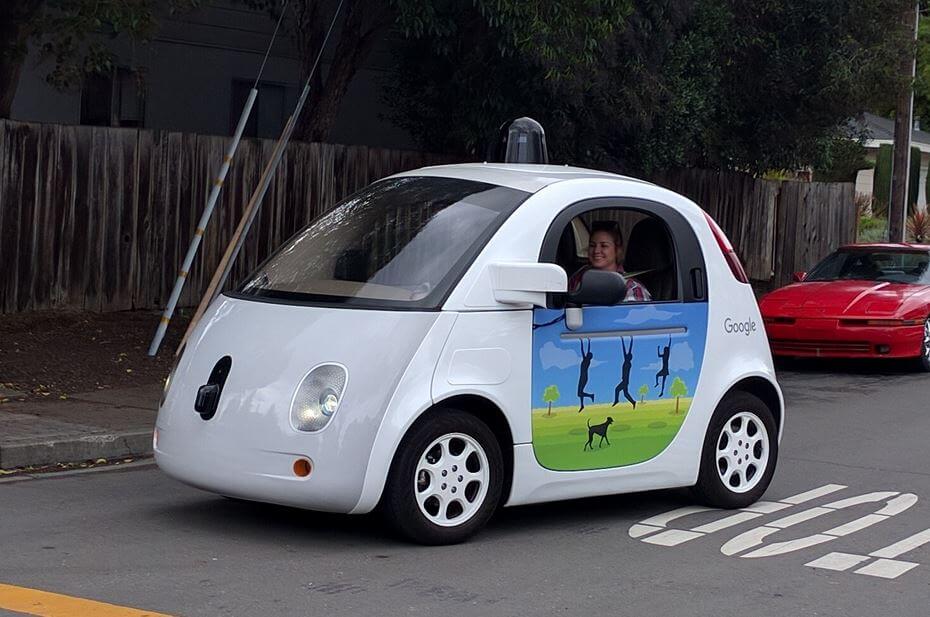 instead of concentrating on the road.  Suddenly you lurch forward as you realize you have hit someone else’s car, or they have hit yours.

Could you have stopped that accident from happening?  The answer is that you might have been able to if you were paying attention.  Human error is no doubt the most frequent cause of traffic accidents, and with mobile phones, satellite navigation, entertainment systems and the ever-increasing number of cars, it isn’t likely to get better either.

The great news is, if technology continues in its present direction, then you can let your car do your focusing for you.  In fact, self-driving cars are no longer just a futuristic idea in a science fiction film and are now science fact.

Car designers have developed complex systems that allow automobiles to drive themselves, and there could even be one near your neighborhood at this very moment.

From decreasing congestion, the number of accidents and reducing emissions, the era of the driverless car has arrived, and that includes trials in various locations across Australia.

Although Wembley Autocare doesn’t have any self driving cars come into the workshop we do service cars in Perth.

How do driverless cars work?

In order to avoid collisions, adhere to traffic regulations and stay on the road, there are a few systems that need to work together to control a driverless car. 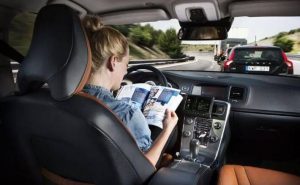 A central computer takes all the data from various sensors and analyses it to control the braking, acceleration, and steering.  The position of nearby vehicles and objects are monitored by radar sensors that are strategically placed around the car.

Lidar sensors can scan out lane markings and the edge of the road by reflecting pulses of light off nearby surroundings with a laser beam.

Wheels have ultrasonic sensors that can detect the position of other vehicles and the side of the road when parking.

All of these sensors combined mean that a driverless car can essentially ‘see’ where it is going.

When will driverless cars be available in Australia?

Driverless technologies are incredibly advanced, and given the amount of money that is being spent on perfecting it, there is a widespread belief that between 2020 and 2030 fully automated cars will be the norm.

Sooner than that, in ten years or so there are some predictions that lanes on the freeways could be reserved for driverless cars only.  Five years from now on restricted routes there may be cars that allow you to relinquish control, so that you can do something else, like watching a movie or read a paper.

How soon this becomes a reality all depends on how fast the community and governments can weave their way through various bits of red tape, and the social and economic issues associated with driverless cars.

Google has been working on their own Google self driving car since 2009. The technology is only getting better and will definitely hit Australian roads in the future.

What will the impact be on businesses?

Insurance companies will be far less viable, as data indicates that cars that do not require drivers will drastically reduce the number of collisions on the roads.  This means that we will need to change the way we think about personal car 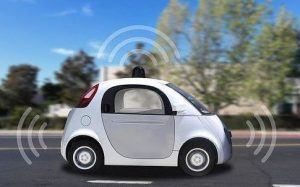 Car ownership will be a thing of the past and car manufacturers will suffer.  In addition, car repair shops certainly won’t be as busy, with fewer accidents there won’t be as many dents and scrapes to fix.  Perhaps instead, automated car repair businesses will be on the rise.

Companies that transport people will be seriously affected, meaning that the 21,000 taxi drivers currently serving Australia may eventually be out of a job.  Bus drivers will also be replaced by automated bus services.

There won’t be as many visits to the local hospital or emergency room, as every year thousands of people are injured in road traffic accidents, not to mention the fatalities.  This means that hospital staff can save on resources and precious time.

Automated cars will be a great advantage for the army or ground forces, because without the requirement of a driver, armored vehicles can be sent into places of danger without risking the lives of military personnel.

Breathalysers will become obsolete, as people will be able to consume alcohol and get in a cars without worrying about having to drive.  Although this will be great for road safety, as there won’t be any drink driving, this could unfortunately also trigger an increase in alcohol consumption.

Autonomous vehicles in Australia could soon be implemented across all states.  Before this happens, however, the sensors that driverless cars use still need some work, as they are being outsmarted by kangaroos.  Large animal detection systems are currently being developed which are meant to ensure that cars don’t hit animals on the road, like deer, cattle or indeed, kangaroos.

It appears that when kangaroos hop in the air, the sensors think that it is further away than it actually is.  Driverless car manufacturers have advised that they are working on this problem and will have it fixed by the time commercial automated cars are available in 2020.

Even though there are obviously still some software and detection issues that need to be ironed out, self-driving cars will still be far safer than manually driven cars.  In fact, it could only be a matter of time before driving a human driving a car could be outlawed.

A two-year autonomous shuttle trial at Sydney Olympic Park started in August 2017, with the first part of the trial located on a closed off road. 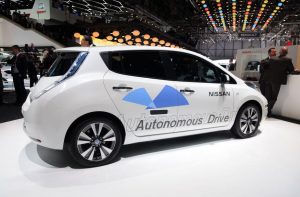 The vehicle has a maximum speed of 50 kilometers per hour but will only travel at around 10 during the trial.  The shuttle bus is strictly controlled and monitored and follows a pre-programmed track and is coordinated by a GPS system that helps the bus to remain accurate.  The idea behind the two-year test is to investigate how driverless technology could one day be used on roads across Australia.

Driverless cars in South Australia are already present via trials that are taking place at Adelaide Airport, where passengers can use electric powered automated shuttles to transport them from the terminal to the long-term car park.   Flinders University has also become part of the driverless revolution, as students can use an app to request a shuttle service around campus.  There will also be a limited trial of driverless cargo pods at the Tonsley Park research precinct.

Queensland is also preparing for connected and automated vehicles with an upcoming trial planned for 2019 where 500 Ipswich residents will be in a pilot that will allow their cars to communicate with each other via an infrastructure.  There will also be a smaller number of driverless vehicles that will be tested on private and public roads.

We probably won’t see automated cars on the streets of Perth anytime soon.

However, automated cars are an exciting and new technology but as with any new advancement, there are risks involved, especially in the earlier stages of design.

Driverless cars are an intriguing prospect but they still have a long way to go before they are fully regulated and safe to use.  The transition from driving your own car to giving up control and trusting a self-driving vehicle may also be quite challenging.

Regardless of any issues along the way, it does seem that autonomous vehicles are an essential next step in Australian transportation, and being chauffeured around is likely to be the way to get about in the future.